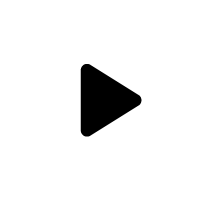 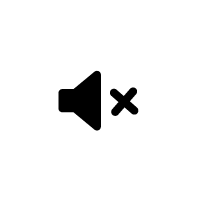 RESPECT is the result of an innovative technology that has definitively solved the problem of sealing mono-material APET trays, guaranteeing:

A new technology for the circular economy, whose name evokes respect for the planet, to safeguard the future of the new generations by optimizing production processes.

RESPECT in fact innovates the process of setting up the tray through simple steps:

Surface treatment of the edge: the laser passages clean the edge of the tray to prepare the perfect adhesion of the adhesive layer, eliminating the presence of silicone on the surface;

Adhesive layer coating: the adhesive layer is deposited on the entire surface of the sealing edge of the tray and only in that area by a special roller;

Packaging sealing: the adhesive layer allows adhesion and perfect sealing with the main top seal films available on the market, even in the presence of exudate on the edge of the tray. The tests carried out on the seal have certified compliance with the ASTM-D4991 standard;

Opening of the package: the final consumer can easily remove the top film and deliver it, separately to the tray, in the appropriate separate waste container;

Packaging recycling: optimal recycling can be guaranteed thanks to the separation of tray and top film, together with the elimination of any eventual absorbent pads;

Reuse: the secondary raw material obtained (r-PET) can be reused for the creation of new trays, obtaining important advantages both in economic and environmental terms.

Tests carried out at an American research laboratory, member of the Association of Plastic Recyclers (APR), to verify the recyclability rate of products treated with the RESPECT system have provided extraordinary results: using PET or r-PET film and tray with a glue with a high rate of recyclability, the circularity of the raw material is guaranteed, which can be recovered and reused with a quality similar to that of mineral water bottles.

A new life for this plastic and less waste thanks to RESPECT, for an increasingly Plastic Waste Free world 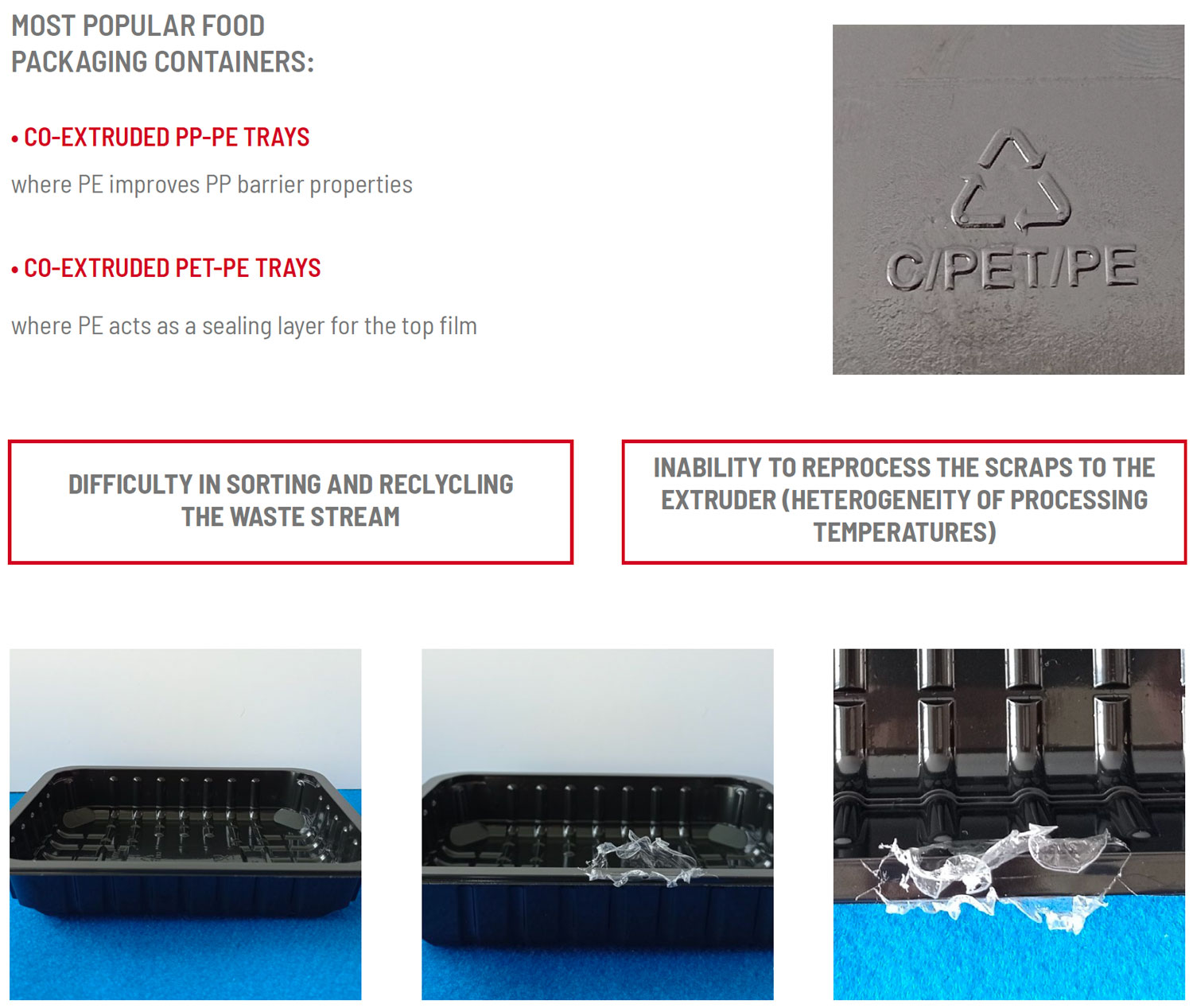 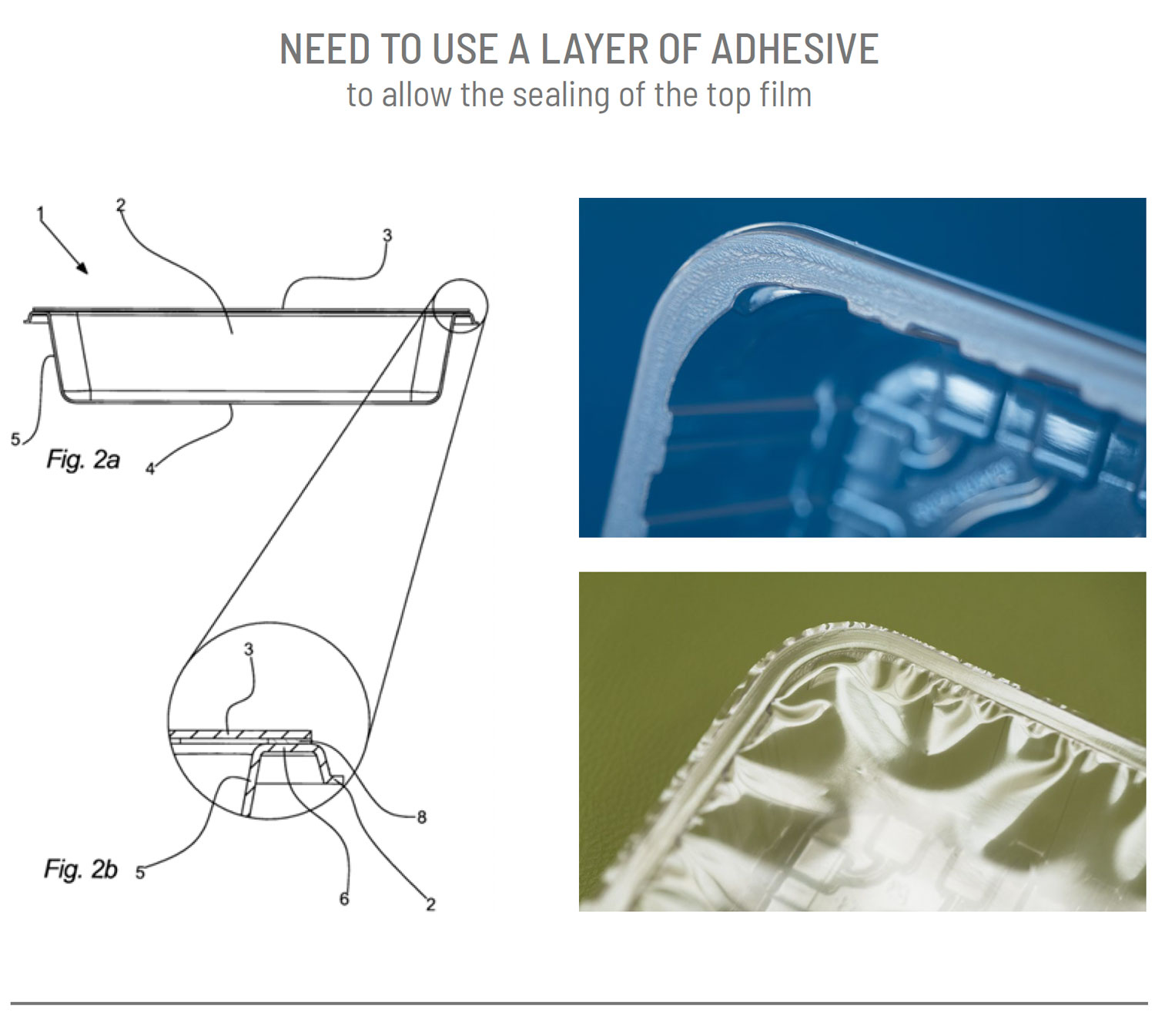 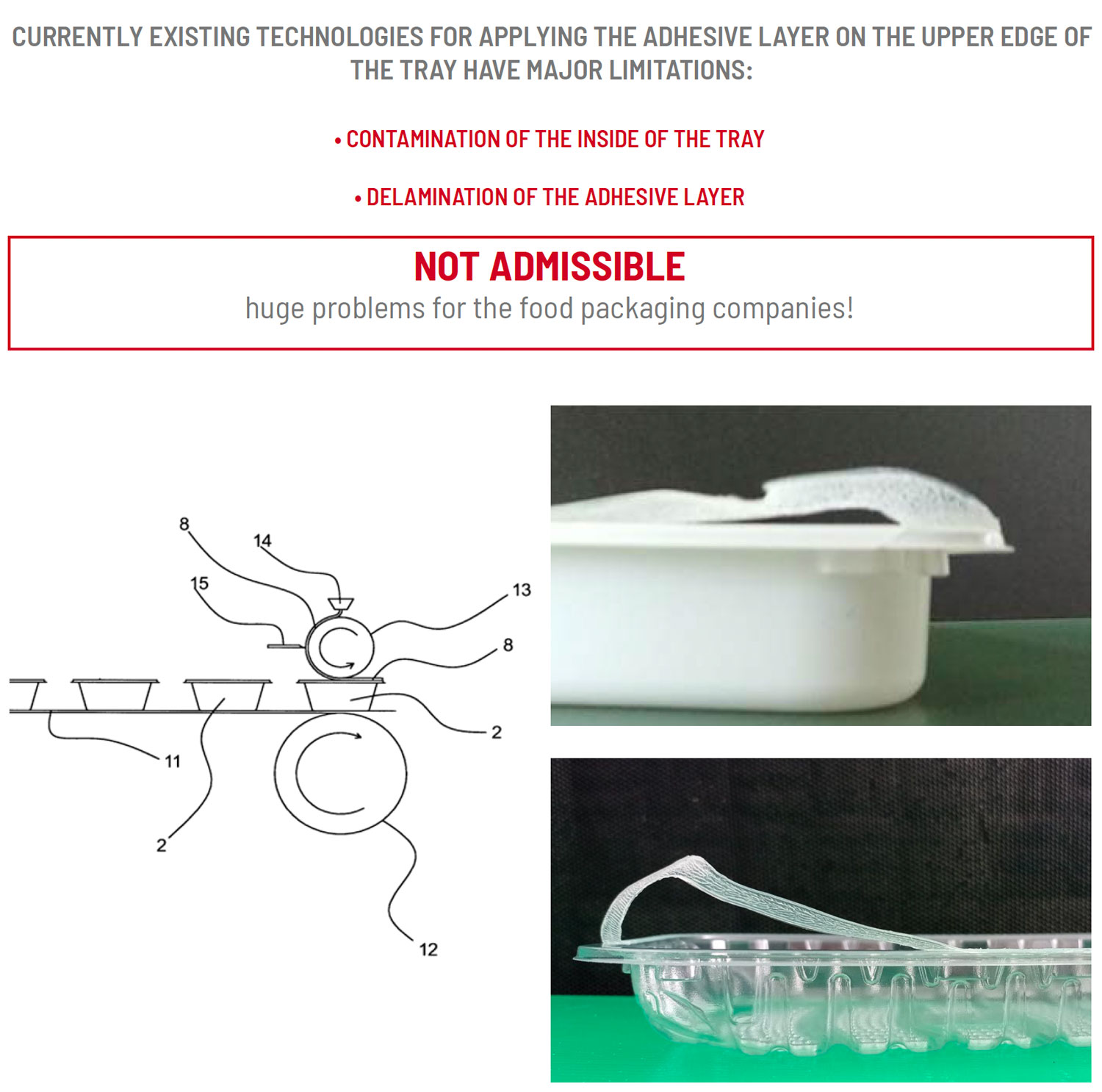 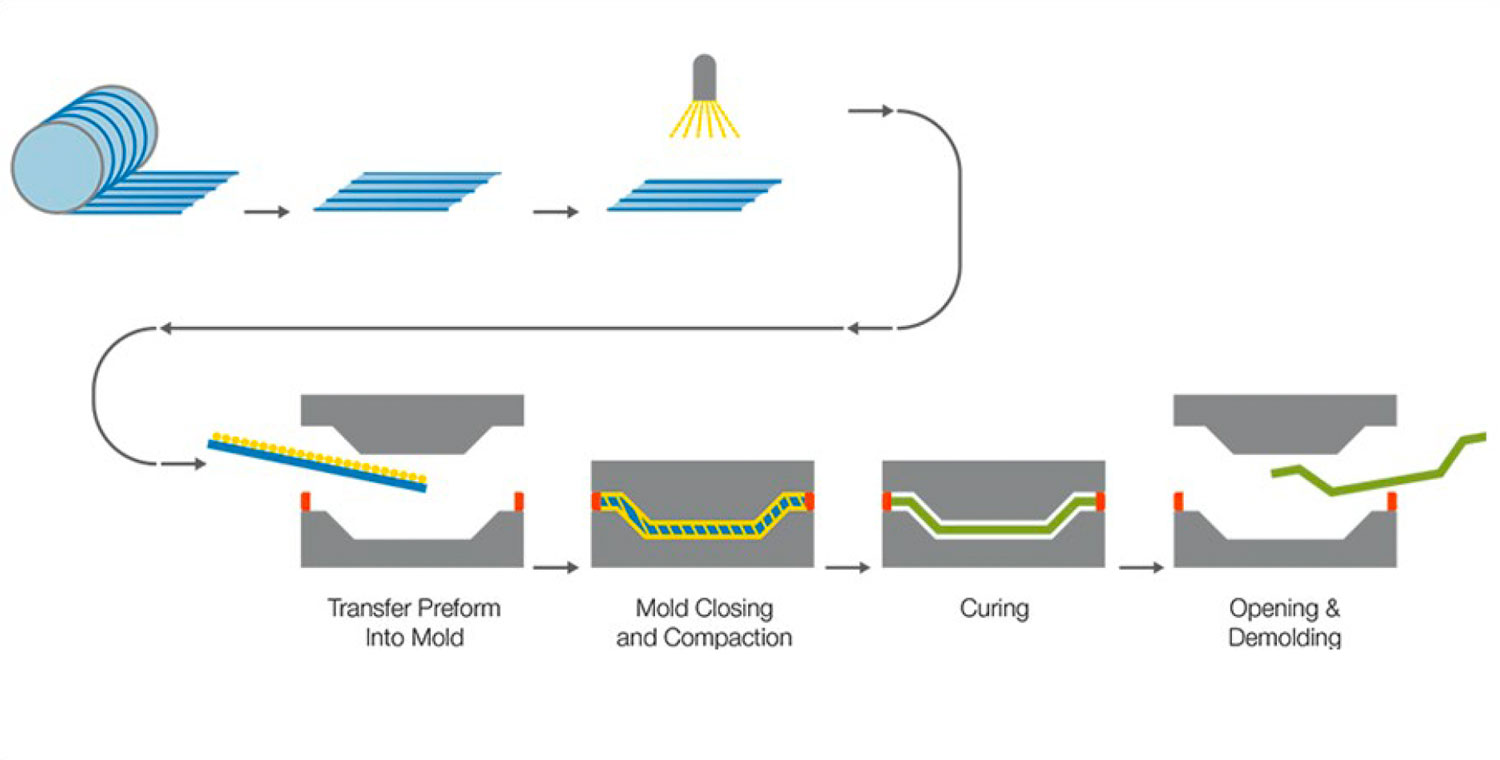 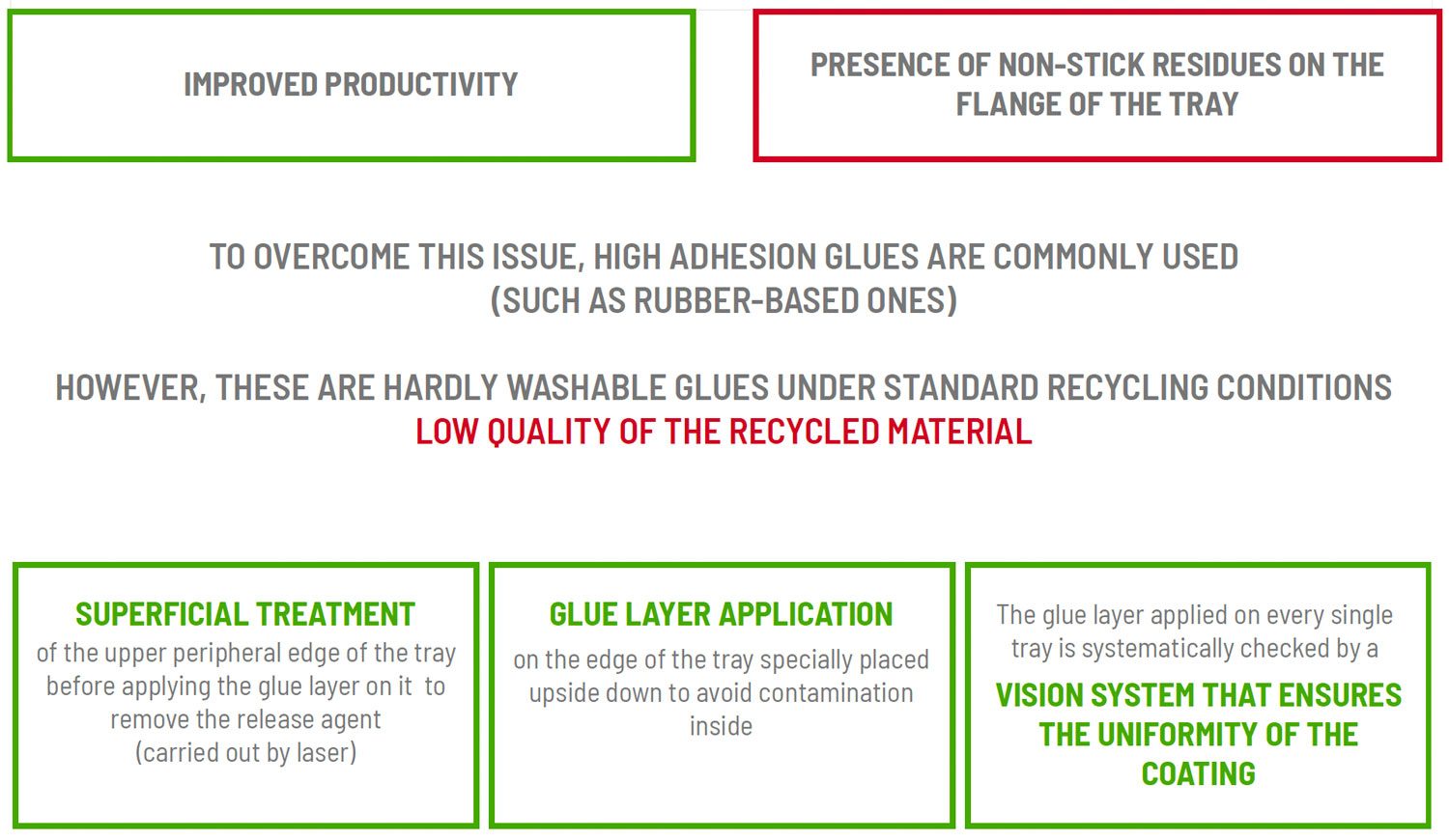 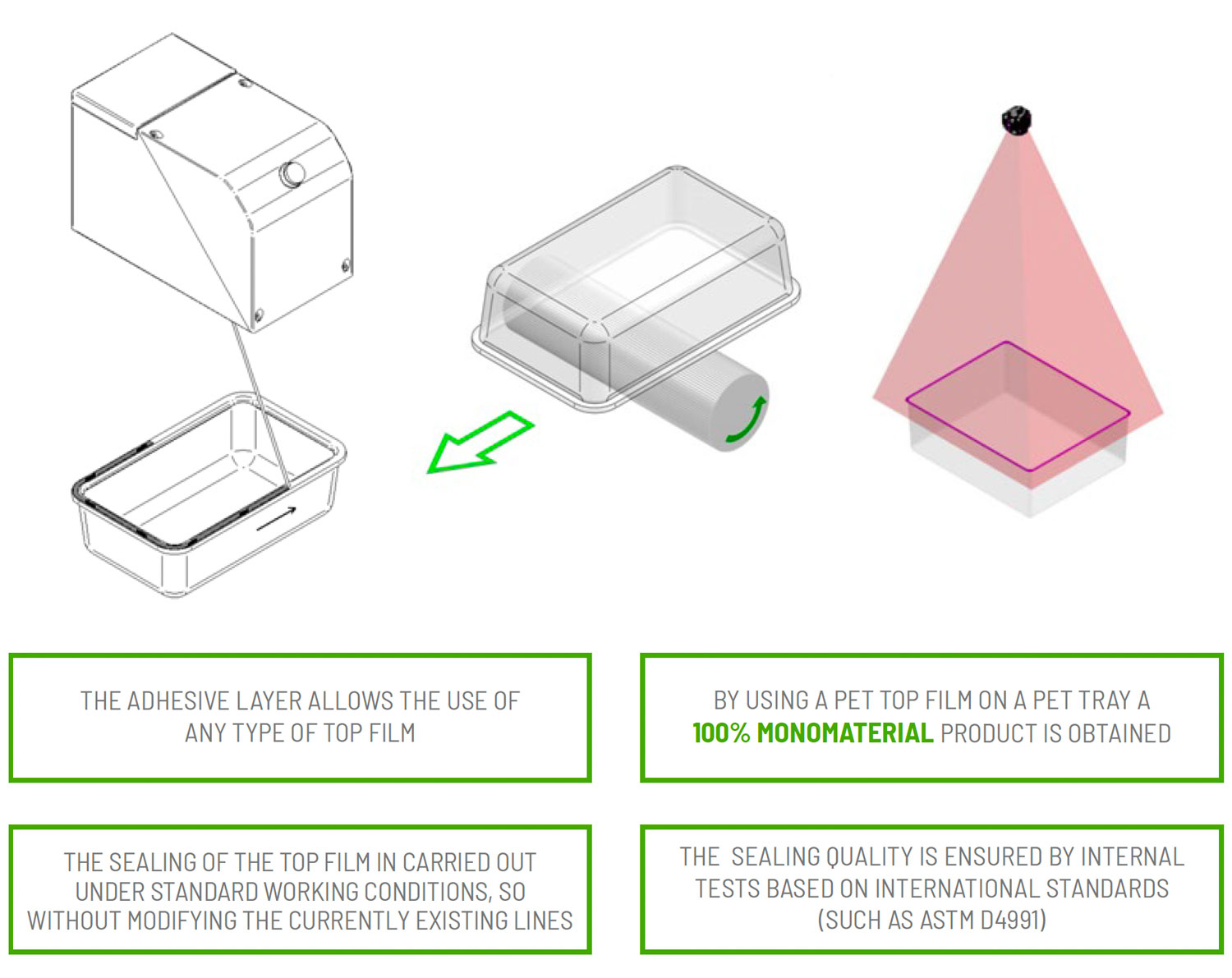 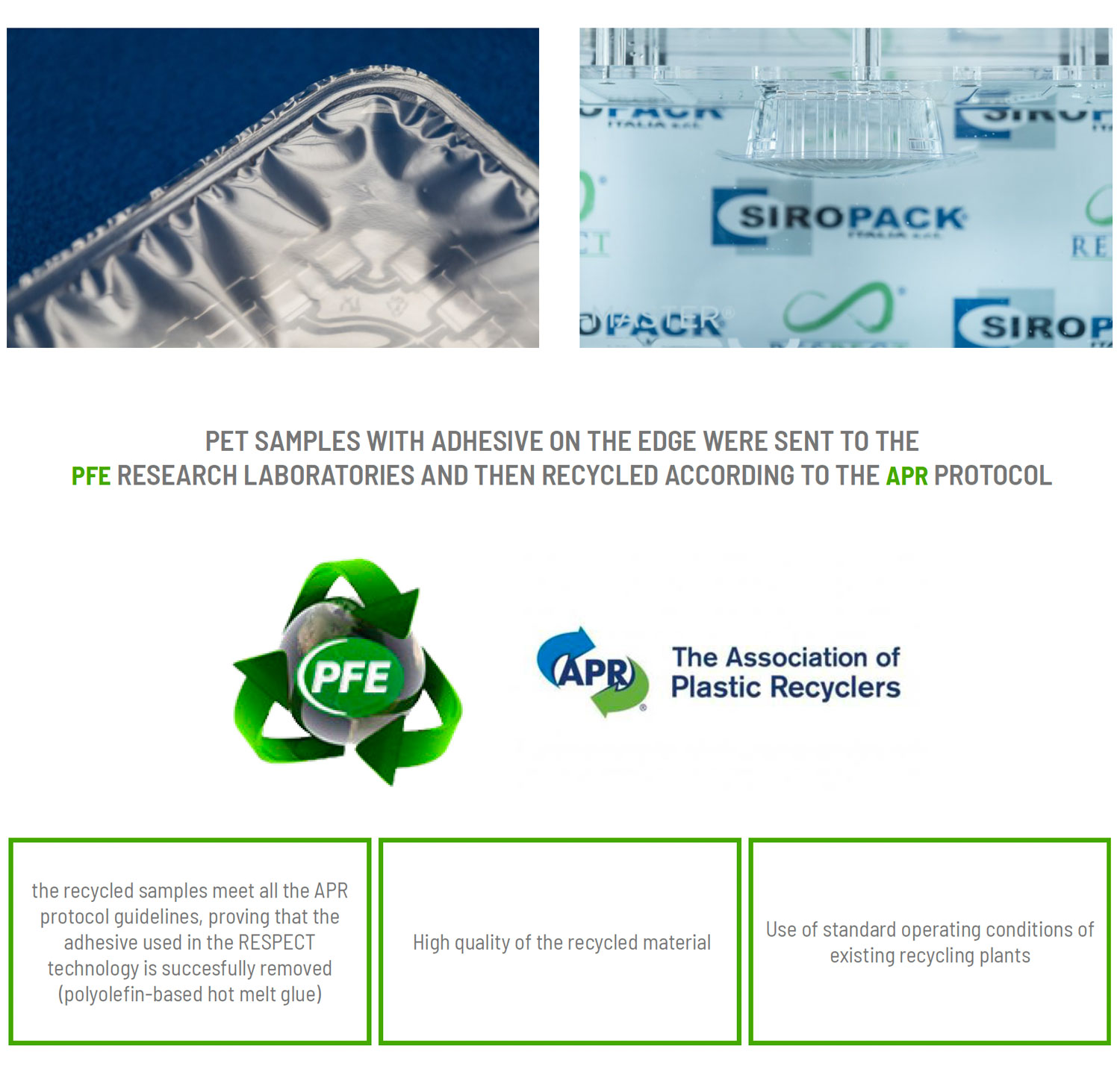 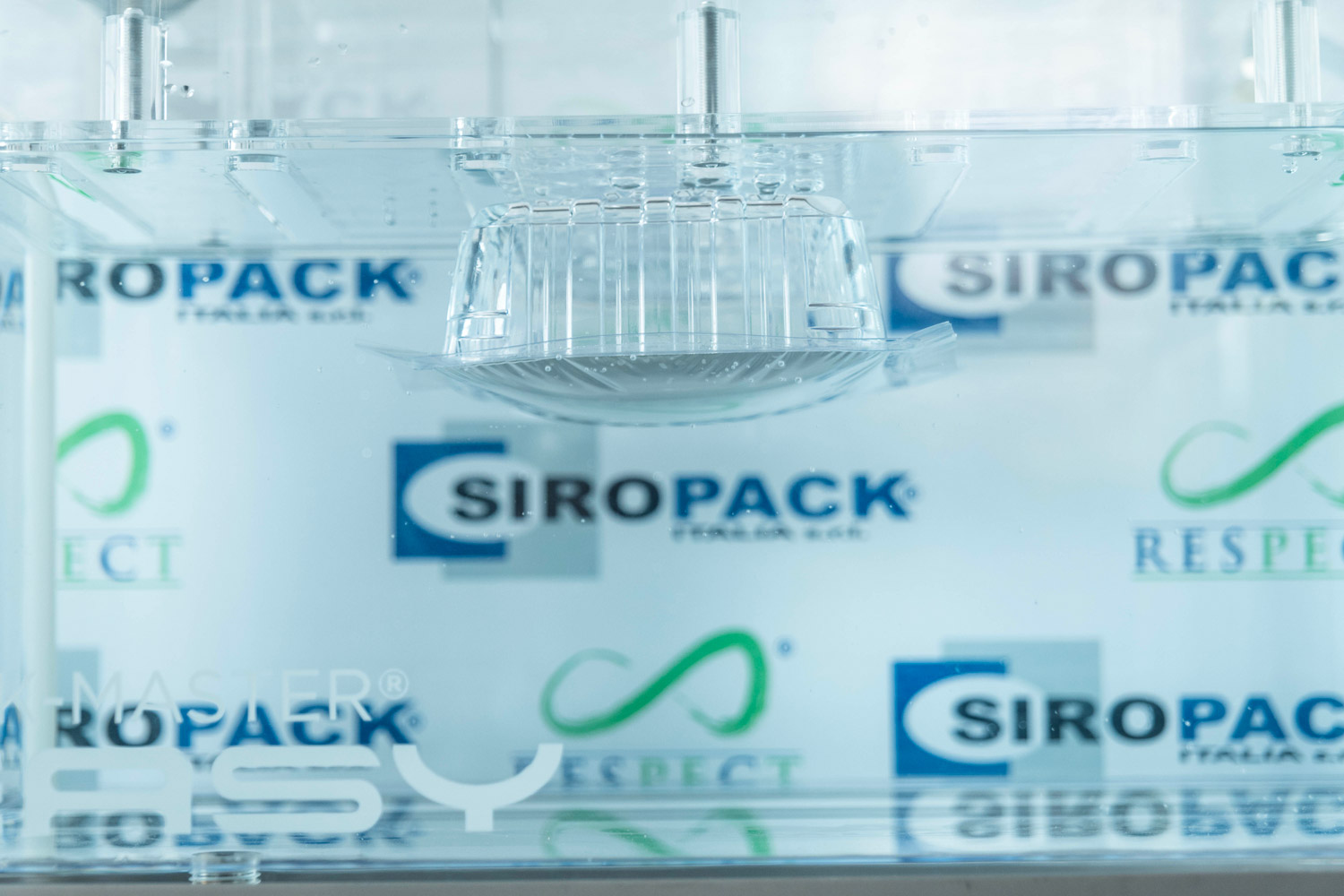 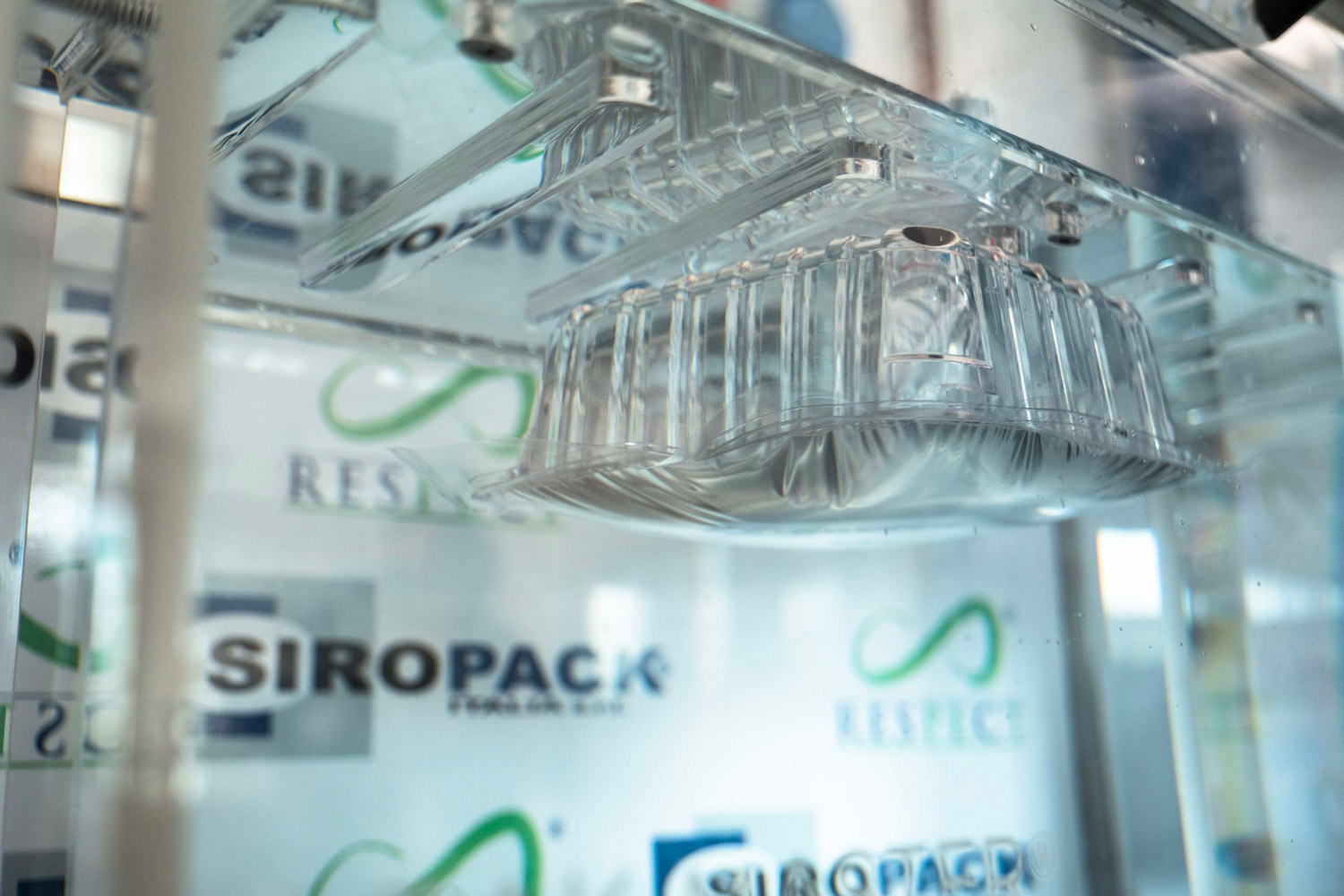 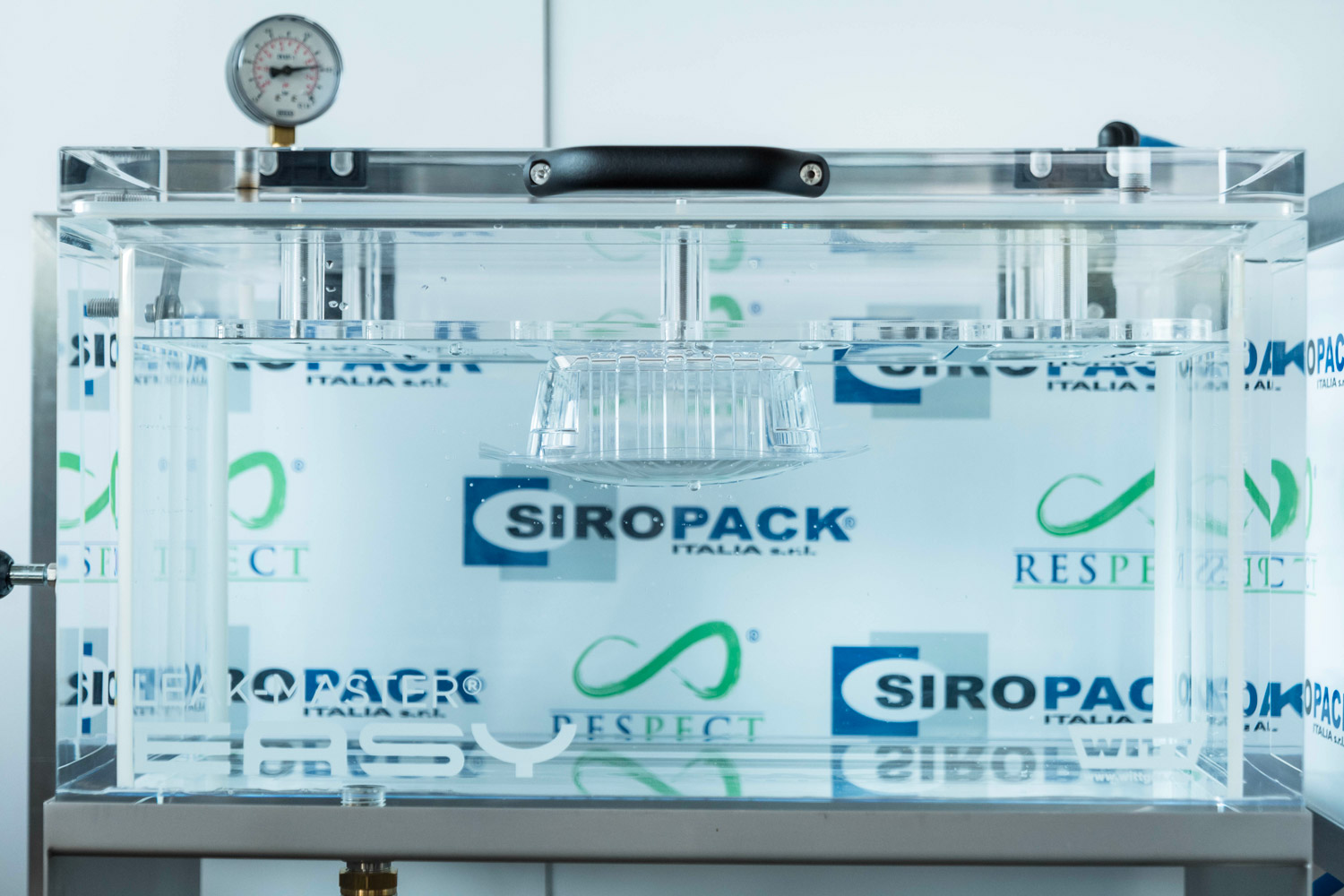 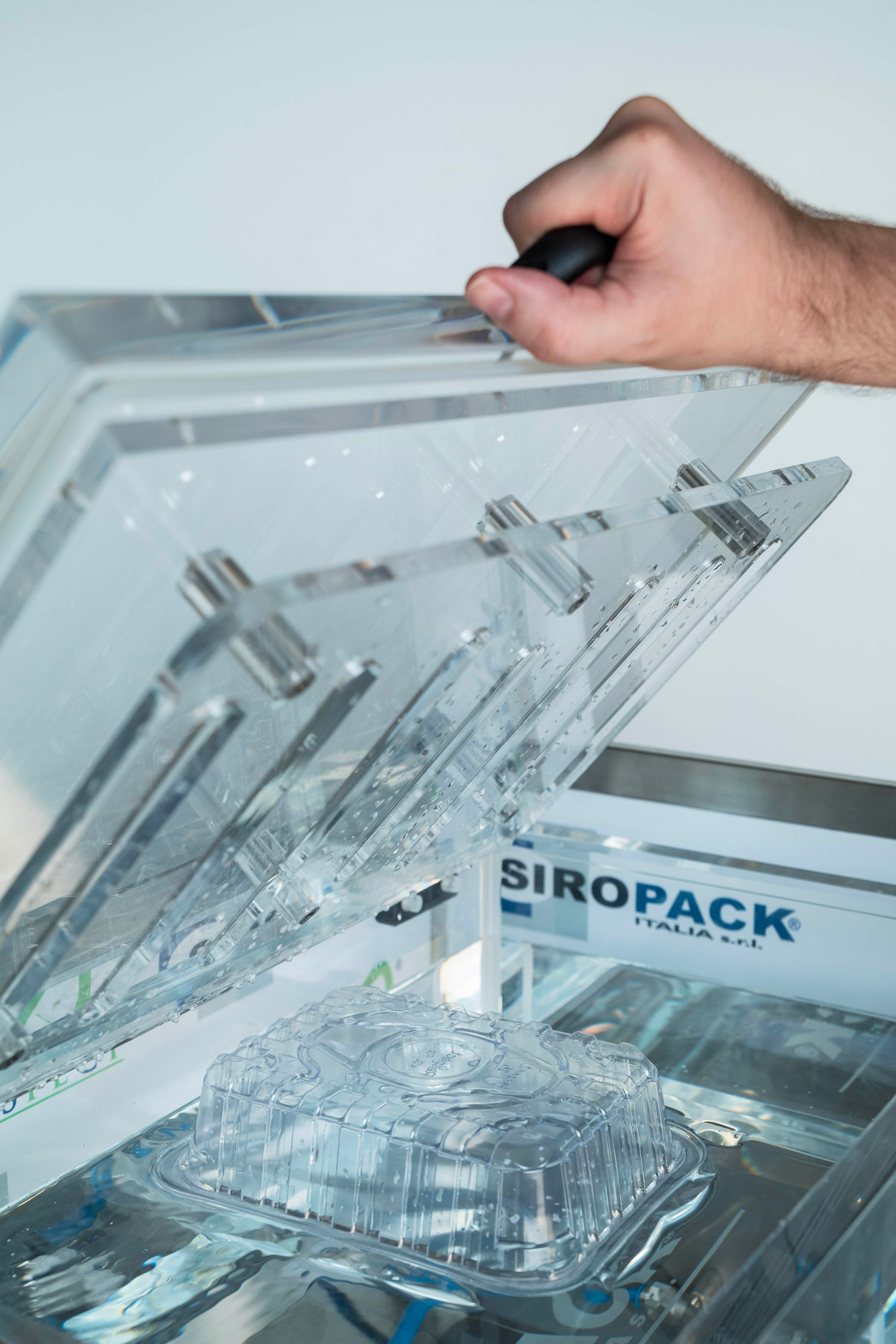